What Learning Forward Is All About

Learning Forward-Missouri (formerly Mo Staff Development Council) changed their name to align with the mother organization of Learning Forward.  This has been a three year process and we are now using the name LearningForward-MO as our call name.  LF-MO (MSDC) has been working in the state of Missouri for 20 years attempting to help PDCs as well as teachers and administrators ensure all educators receive high quality professional learning that addresses the Learning Forward Professional Learning Standards. 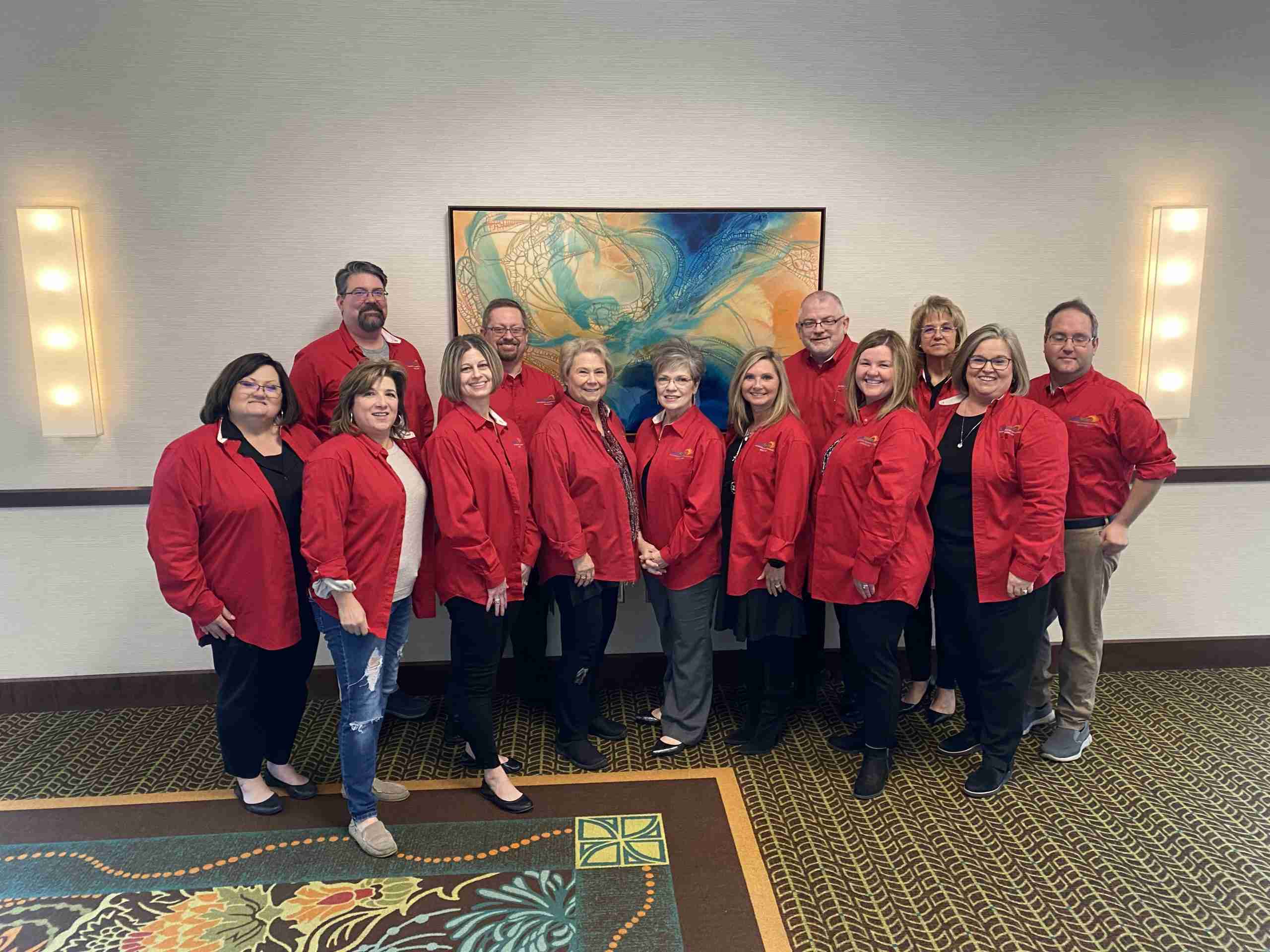 In 1987, professionals across Missouri began their collective efforts in staff development. Under the leadership of Georgia Archibald, a group in St.Louis began to form a regional vision for professional development. MSDC was organized in 1989, and in 1990 MSDC, with a membership of 100, achieved affiliate status with the National Staff Development Council (NSDC), now Learning Forward. Cheri Shannon served as the affiliates’ first president and MSDC was listed along with twenty other state affiliates in the 1991 NSDC Conference program. MSDC was the host affiliate for the 1991National Staff Development Conference in St. Louis. At the conference, Scotty Scott facilitated a “National Conversation” for principals. Following that first year, Sandy Stogsdill Shannon and later Tina Bamvakis led MSDC. Two “drive in” conferences were held in Columbia, Missouri. However, the momentum for MSDC waned.

The Purpose of LearningForward-MO is to Leverage the power of professional learning to enhance educational innovation. Our strategic plan helps us to achieve this purpose.

Our by-laws exist so that we can work towards our mission: Every Missouri educator engages in effective professional learning every day so every Missouri student achieves.